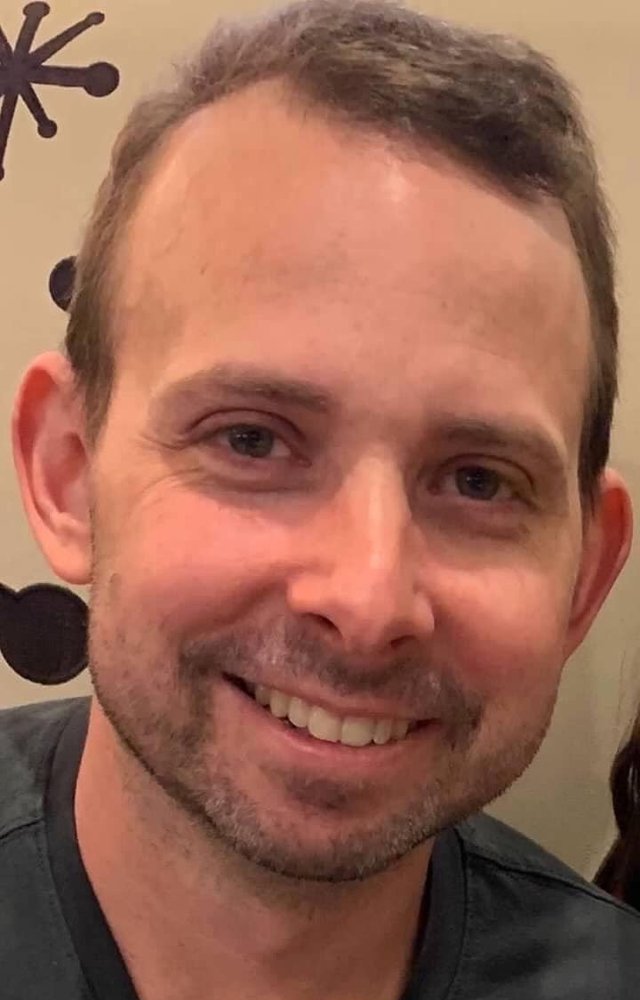 It is with great sadness the Broach family announces the premature passing of Jaben Eli on November 11, 2019. This beloved son, brother, and father leaves a void not easily filled. He will be missed by all who have touched him. Jaben was born on November 3, 1977, to Terry Lee and Rosemarie Lewin Broach in East Chicago, Indiana. He attended the University of Chicago Lab School in Chicago, Illinois after which he spent a year at the University of Southern California in Los Angeles.  Jaben was raised in Demotte, Indiana and later relocated from Los Angeles to the Boulder-Louisville areas in Colorado where he’s lived for the last 20 years. At a young age, Jaben started collecting coins and baseball cards. His interest in these collections led him to be the owner and president of CollecTons, a coin and collectibles shop. Jaben founded CollecTons in 1999 with the goal of having it become the go-to place for collectors as their main source for coins, comic books, currency, sports cards, and other collectibles. He was a lifetime member of the American Numismatic Association. His father remembers bike riding with his sons to see the evening sunset over the flat Indiana land often hoping they would have many to enjoy throughout their lives. He wished he had more to give away, especially to Jaben.